Diwrnod Bendigedig i chi
A Blessed day to you

People in Wales and those of Welsh origin celebrate the life of their patron saint, St David, and the Welsh culture on March 1 each year. Many people pin a daffodil or leek to their clothes and some, especially children, wear traditional costumes.

St David is the patron saint of Wales. March 1 is a day of celebration of both St David’s life and of the Welsh culture in Wales and in countries such as Canada and the United States. Many people attend special church services, parades, choral recitals or Welsh literature readings. Schools plan celebrations, often involving choirs, on the day.

The Welsh flag, a red dragon on a white and green background, is displayed prominently and a festive mood prevails. Children, particularly girls, and some adults wear traditional costume. Other people may pin a daffodil or a leek to their clothes as these are symbols of Wales. The traditional meal on St David's Day is cawl. This is a soup that is made of leek and other locally grown produce.

St David plays a very important role in Welsh culture but little is known about his life. It is believed that he lived to be 100 years old and that he died in 589, but the first texts on his life only appeared around five hundred years after his death. This means that it is difficult to tell which aspects of the St David’s story are true and which are legend. He was supposed to have been very gentle and physically strong and tall despite eating a frugal diet. His parents were Sant, the grandson of a prince of Ceredigion in south-west Wales, and Non, a niece of the legendary King Arthur.

St David travelled widely throughout Wales, Cornwall in the south-west of England, Brittany in France and possibly to Ireland and Jerusalem. He founded several churches and a monastery in Wales and eventually became an archbishop. St David was canonized in 1120 and March 1 was included in the church calendar as St David's Day. People started making pilgrimages to St David’s monastery after he was canonized. A cathedral still stands on its original site. 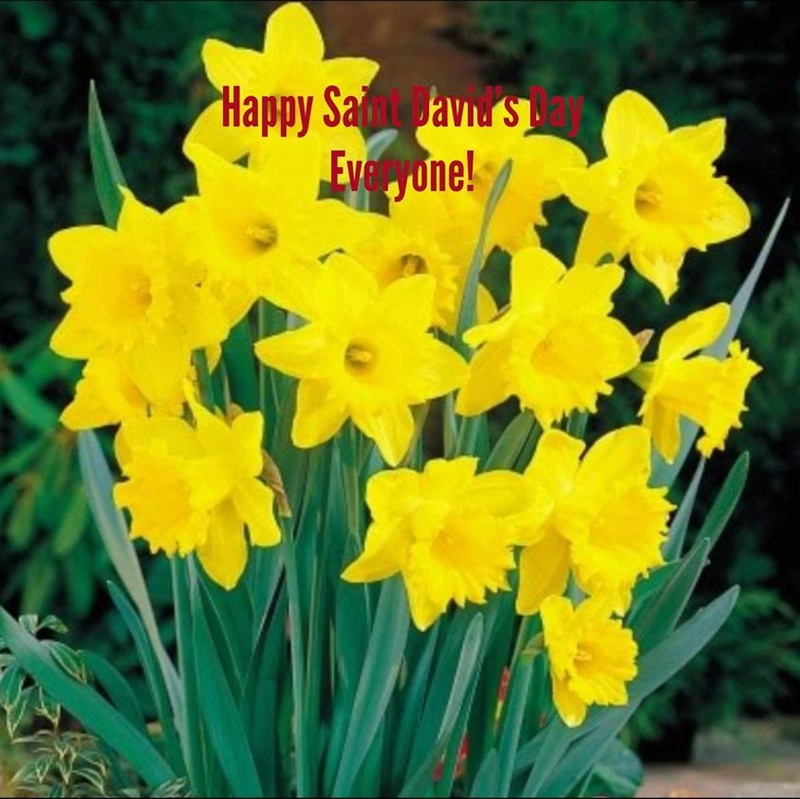 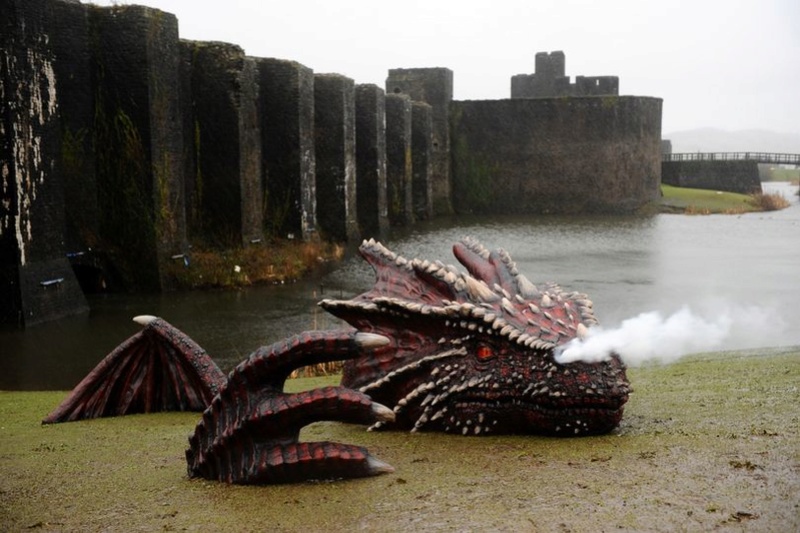