» WHAT IS PALESTINE? WHO ARE THE PALESTINIANS? 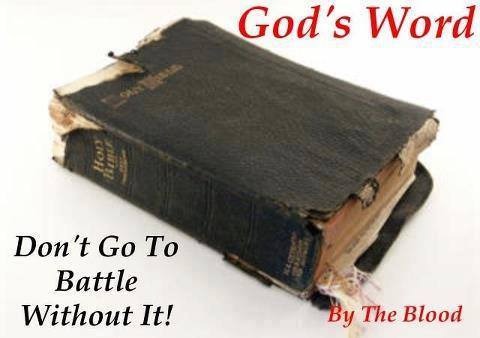 Apple CEO invokes biblical verse in fight against hate
December 4, 2018
Apple CEO invokes biblical verse in fight against hateApple CEO Tim Cook (AP/Bebeto Matthews)
Those who promote hate and violence “have no place on our platforms. You have no home here,” Tim Cook said.
By Jack Gold, World Israel News
Apple CEO Tim Cook became the first recipient of the Anti-Defamation League’s (ADL) Courage Against Hate award, which he received on Monday at the organization’s annual Never Is Now summit on anti-Semitism and hate.

He was recognized for his role in championing unity, diversity and social progress, the ADL stated.

Cook, who was also the keynote speaker, noted that Apple has only “one message for those who seek to push hate, division and violence: You have no place on our platforms. You have no home here.”

“If we can’t be clear on moral questions like these, then we’ve got big problems,” he continued. “From the earliest days of iTunes to Apple Music today, we have always prohibited music with a message of white supremacy. Why? Because it is the right thing to do. As we showed this year, we won’t give a platform to violent conspiracy theorists on the App Store.”

While the use of technology is marred by hate and anti-Semitism, Cook said that “we believe the future should belong to those who use technology to build a better, more inclusive, and more hopeful world.”

He believes that “the most sacred thing that each of us is given is our judgment, our morality, our own innate desire to separate right from wrong. Choosing to set that responsibility aside in a moment of trial is a sin.”

Quoting a biblical verse often cited by late Holocaust survivor Elie Wiesel, Cook said, “Lo ta’amod al dam re’echa,” which is Hebrew for “Do not be indifferent to the bloodshed inflicted on your fellow man.”

A Trailblazer
ADL established the Courage Against Hate award to recognize “courageous and visionary leaders from the private sector who are dedicated to fighting hate for good, boldly use their personal and professional brands to that end and inspire others to actively work to make the world a better place.”

CNN reported that in August, Apple removed five podcasts by far-right conspiracy theorist Alex Jones’ from iTunes and its Podcast app. The decision had a domino effect on the tech industry, with Facebook, YouTube, and Spotify also banning some of his content. Twitter eventually followed suit.

“During a time where technology is being used to spread hate, Tim has been a trailblazer in combating it on Apple’s platforms,” said ADL CEO and National Director Jonathan Greenblatt.
MORE https://worldisraelnews.com/apple-ceo-invokes-biblical-verse-as-inspiration-to-fight-hate/?utm_source=MadMimi&utm_medium=email&utm_content=Hezbollah+Planned+to+Conquer+Galilee%3B+Russia+Backs+IDF