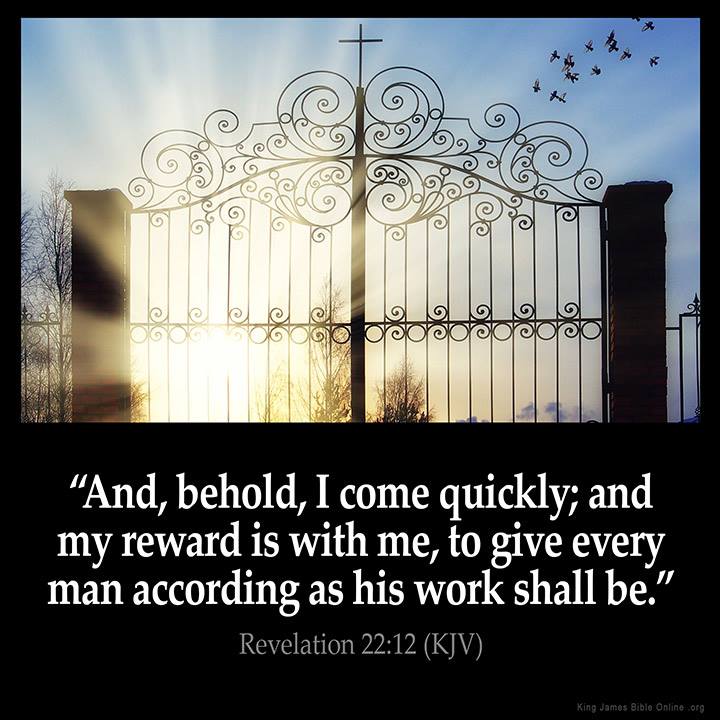 For example #1. Visit Various Churches: Perhaps you were raised in a particular denomination and haven’t ever explored what exists outside of it. If that’s the case, there’s no better time to simply start attending services at unfamiliar churches. You’ll probably notice how although some teachings are different, there are also a lot of similarities.

Sarah Landrum is a freelance writer on a mission to change the world and help people live happier, more enriched lives. She is also the founder of the career and happiness site Punched Clocks.

Interacting with disadvantaged segments of the population is an effective way to embrace some of Christ’s practices through your everyday life. Throughout the Bible, there are numerous instances where Christ ate with and otherwise associated with people who were thought of as societal outcasts.

The more you can get outside of your comfort zone, the easier it’ll be to continue Christ’s work on Earth by reaching out and making a positive impact. That’s especially true when others would rather ignore the very groups of people you’re willingly and lovingly serving.

3. Help Others Work Their Way through the Bible

As a Christian, you probably read your Bible regularly, but may know some Christians who aren’t as familiar with the text and are perhaps too intimidated to even attempt to read it frequently. Consider taking time to read parts of the Bible with them and experience the many advantages of communal learning.

"Just remember: Even the most creative approach to reading the Bible is nothing compared to the realization that you are reading the words of God—out of everything he could have said to his sons and daughters, he chose these words, arranged in this way, using dozens of authors over thousands of years. That’s some motivation!" - Crosswalk Contributor Amy Green

4. Give a Public Testimony

Testifying about Christ’s influence can be scary, especially if you suspect your views about faith won’t be well received. However, it has to be done, especially since spreading the Gospel is one of our responsibilities as followers of Christ.

If your initial attempts to speak your testimony don’t go well, there’s no need to despair. Think of your testimony as something akin to planting seeds, meaning it may take a while for your words to bloom or be taken to heart.

First mentioned in the New Testament within 1 Peter, apologetics is the act of defending your beliefs through reasoned arguments, then sharing those viewpoints with others. As you go through life, it’s inevitable that people will challenge the foundations of your faith. You might also encounter obstacles in your personal faith that cause rising doubts. If you enroll in an apologetics course, it’ll be easier to conquer those instances and face them confidently.

Zondervan Academic provides online classes like this one: Know Why You Believe
https://courses.zondervanacademic.com/index.php?route=product/product&product_id=208

Many people believe that although men wrote the Bible, God inspired them to do it. Through the ages, there have been numerous different interpretations of the verses and chapters.

The New International Version is a very popular translation that’s been in circulation since the 1970s. In contrast, people often prefer the King James Version, which biblical scholars completed in 1611. There are also other extremely modern translations meant to resonate with today’s teenagers.

More than likely, you probably already have a favorite translation. Even if that’s true, it’s still smart to get acquainted with other versions. Then, you’ll have a broader understanding of biblical texts, and as a result, enjoy more clarity.

7.
Want to really show others you’re on fire for God and are proud to follow Christ? Sign up to be part of your congregation’s welcoming committee. That’s arguably one of the most visible ways to put your faith on display. It also indicates you’re not shy about doing what you can to help people feel at ease from the moment they step through the church doors.


8. Figure Out Which Famous Theologians You Most Often Identify With

Whether you gravitate toward Martin Luther or Paul Tillich, it’s important to get perspectives from Christian theologians. As you start to understand their principles and beliefs, you may adopt some of your own and realize the things those famous people of faith believe are quite similar to your own belief structures.

9. Participate in Intercessory Prayer
Prayer is an extremely important part of being a Christian. It’s your opportunity to communicate with God. More specifically, you can act as an intercessor to bring certain issues to the Lord that relate to things other people are facing. That practice can help you feel like you’re doing something useful to minimize major issues present in the world, such as hunger, homelessness and severe poverty.

10. Lead and/or Attend a Bible Study

A Bible study allows you to participate in fellowship with other believers and become closer to them by gaining a richer understanding of the things they’re going through in life. If you’re new to the concept of attending a Bible study, just start by trying to find a group of like-minded individuals. Many churches designate such groups for particular kinds of people, such as married couples, single parents and young adults.

Once you become familiar with how Bible studies generally function, think about growing your faith even more and accepting the challenge of becoming a Bible study leader. By doing that, you may have to suggest topics to study, conduct prayer sessions or do your best to answer tough questions. Don’t get discouraged if you don’t feel confident in all aspects of leadership. It’s a learning experience that will be constantly evolving.

11. Match Your Actions With Your Words
It’s hard to come across as an authentic Christian if you’re always speaking about love and acceptance but don’t extend those characteristics to everyone you meet. No one’s perfect, but it’s important to try as hard as you can to continually live in such ways where the things you say coincide with the actions you carry out.

By doing this, you’re not only behaving in a non-hypocritical way — recall how Jesus often shunned hypocritical individuals of particular religious backgrounds — but you’re trying your best to be a genuine, Christ-loving person who’s as transparent as possible.

These things are certainly responsibilities all Christians should fulfill before they meet the Lord, but as you’ll notice by the nature of many items on the list, they’re actions you can practice each day, rather than one-off events. Aim to get into the habit of naturally engaging in as many of these as possible so your faith is not only obvious, but also powerful.

Content taken from the article, 11 Things Christians Should Do before Heaven, written by Sarah Landrum.
To read the text version please click the link. https://www.crosswalk.com/faith/spiritual-life/11-things-christians-should-do-before-heaven.html