Who is online?
In total there are 9 users online :: 0 Registered, 0 Hidden and 9 Guests 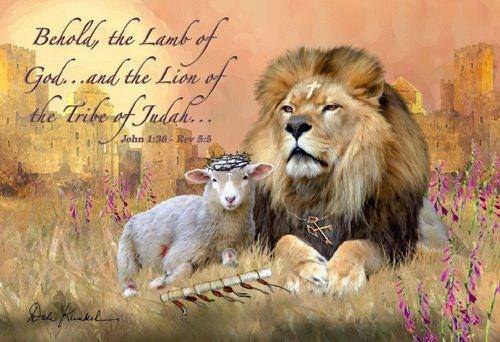 God's Accuracy
When GOD solves our problems, we have faith in HIS abilities. When GOD doesn't solve our problems HE has faith in our abilities.
How many people know these facts?
God's accuracy may be observed in the hatching of eggs. . . .
-those of the canary in 14 days;
-those of the barnyard hen in 21 days;
-eggs of ducks and geese in 28 days;
-those of the mallard in 35 days;
-The eggs of the parrot and the ostrich hatch in 42 days. (Notice, they are all divisible by seven, the number of days in a week!)
God's wisdom is seen in the making of an elephant. . . .
-The four legs of this great beast all bend forward in the same direction.
- No other quadruped is so made.
- God planned that this animal would have a huge body too large to live on two legs.
- For this reason He gave it four fulcrums so that it can rise from the ground easily.
-The horse rises from the ground on its two front legs first.
- A cow rises from the ground with its two hind legs first.
How wise the Lord is in all His works of creation!
-Each watermelon has an even number of stripes on the rind.
-Each orange has an even number of segments.
-Each ear of corn has an even number of rows.
-Each stalk of wheat has an even number of grains.
-Every bunch of bananas has on its lowest row an even number of bananas, and each row decreases by one, so that one row has an even number and the next row an odd number. Amazing!
-The waves of the sea roll in on shore twenty-six to the minute in all kinds of weather.
-All grains are found in even numbers on the stalks.
God has caused the flowers to blossom at certain specified times during the day. Linnaeus, the great botanist, once said that if he had a conservatory containing the right kind of soil, moisture and temperature, he could tell the time of day or night by the flowers that were open and those that were closed.
The lives of each of us may be ordered by the Lord in a beautiful way for His glory, if we will only entrust Him with our life. If we try to regulate our own life, it will only be a mess and a failure.
Only God, who made our brain and heart, can successfully guide them to a profitable end.
I pray God blesses you in ways you never even dreamed. Stand on the Word of God!
Life without God is like an unsharpened pencil - it has no point.