» What is The Great Awakening? & Who is QAnon?

“man of the covenant” in Hebrew is ish brit

“man of the covenant” in Hebrew is ish brit 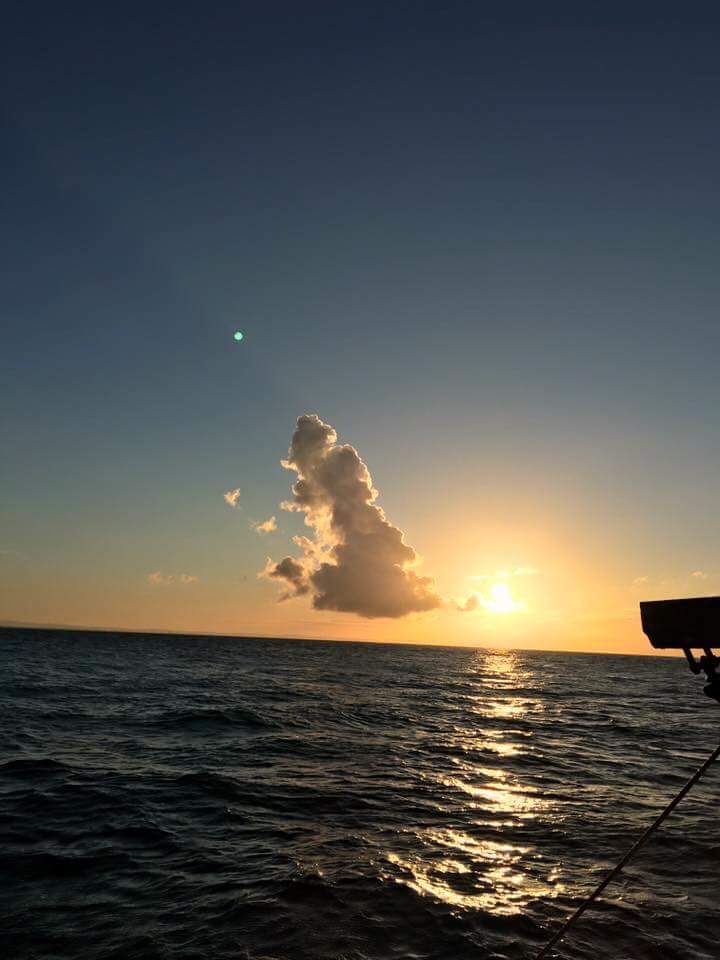 Tony Surtees
June 25, 2016 ·
DID YOU KNOW? Any beginning Hebrew student could tell you that “man of the covenant” in Hebrew is ish brit and not brit ish, but the British Israelites were. British people hailed from the 10 (actually nine) Lost Tribes of the northern kingdom of Israel that disappeared from history after being carried off into exile by the Assyrians in the eighth century C.E.
The British Israel movement was founded by an Englishman named Richard Brothers, who in 1800 published a book titled “Correct Account of the Invasion of England by the Saxons, Showing the English Nation To Be Descendants of the Lost Ten Tribes.”