17 Shofar Facts Every Jew Should Know

17 Shofar Facts Every Jew Should Know 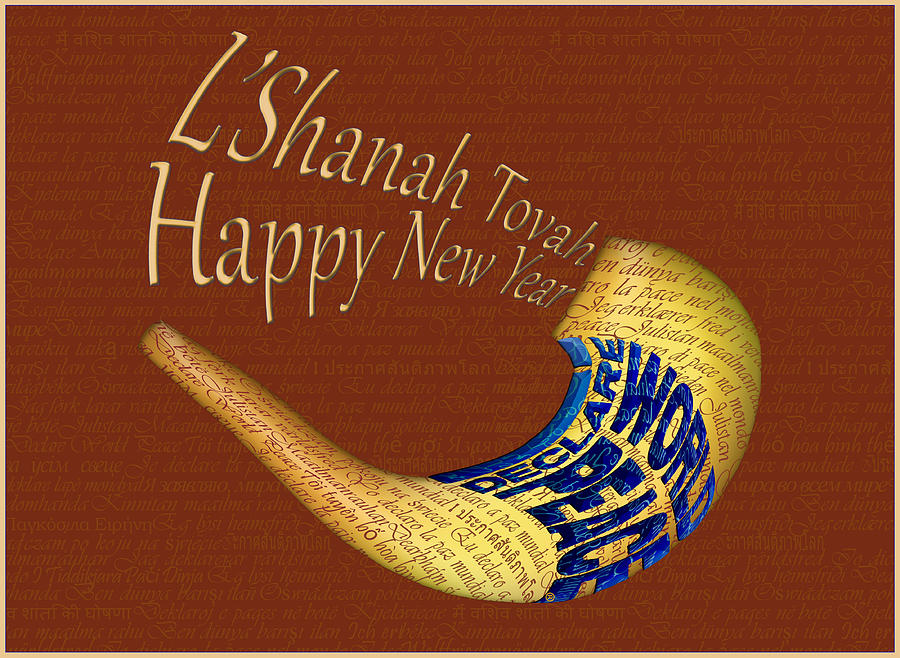 17 Shofar Facts Every Jew Should Know
By Menachem Posner

1. A Shofar Is the Horn of an Animal
Many animals have horns, made of keratin, which can be hollowed out by removing the bone and tissue found inside. When the tips of the horns are either removed or drilled through, a sound can be produced. With the exception of the horn of a bovine (which is known as keren), or antlers (which are not true horns) the horns of all kosher animals are considered kosher.
https://www.chabad.org/library/article_cdo/aid/4861061/jewish/17-Shofar-Facts-Every-Jew-Should-Know.htm#utm_medium=email&utm_source=1_chabad.org_magazine_en&utm_campaign=en&utm_content=content
More: What Is a Shofar?

3. It May Be the Longest Continuously Played Instrument
From the Biblical era until today, shofar has been blown regularly, very possibly making it the oldest instrument still in use.

4. It Was Once Blown for Battle
Still today, warriors use noise as an important weapon. Booming drums and blasting horns can sound alarms, send commands, frighten the enemy, and encourage weary soldiers. Going back to Biblical times, shofars were used in many battles.

5. A Ram’s Horn Is Ideal
Although the horns of goats, kudus, and even the ibex are all acceptable, the horn of the ram is ideal. Why? For one thing, its curled shape is evocative of our mood, bent over in contrite regret of our misdeeds. Secondly, it recalls the events of the Binding of Isaac, when Abraham was ready to sacrifice his beloved son until an angel told him to stop, and a ram suddenly appeared, his curled horns tangled in the thicket.

More: Why Are Shofars From Ram’s Horns

6. Shofars Are Often Manipulated With Heat
A typical ram’s shofar is not shaped exactly as it was while it grew on the ram’s head. Part of the shofar-making process involves heating the shofar to the point that it becomes pliable, at which point, the tip is straightened out to make for easier gripping and blowing.

In addition, the shofar is often sanded down and polished with decorative notches carved onto its spine.

Watch: How Shofars Are Made

7. Two Blessings Are Said Before Sounding It
Blowing shofar on Rosh Hashanah is a mitzvah, a Divine commandment. And before we commence with the blowing, two blessings are said:

“Blessed are You … Who commanded us to hear the sound of the shofar.”

“Blessed are You … Who has granted us life, sustained us, and enabled us to reach this occasion.”

More: The Blessings Over the Sounding of the Shofar

8. The Shofar Is Played on the Right
We read that Satan stands at the right side to accuse a person before G‑d.2 Among other things, the piercing blasts of the shofar serve to “confuse” Satan. It is thus ideal that the shofar blower position the shofar to the right side of his mouth.

Read: How Can Satan Be Confused?

9. A Shofar-Blower Is a Baal Toke’ah
The long uninterrupted blast of the shofar is known as a tekiah (more on that to follow). Toke’ah means “blowing.” In common parlance, the person who blows the shofar for the congregation is known as a baal toke’ah (“master of blowing”). Historically, this is an unpaid volunteer position given to a worthy member of the congregation.

Watch: How to Blow the Shofar

10. There Are Three Types of “Voices”
The baal toke’ah uses the shofar to produce three types of sound:

These three sounds are combined into three patterns. Each sequence contains either a shevarim, a teruah, or both, sandwiched between two tekiahs. Each tekiah must be as long as whichever sounds it surrounds.

11. Shofar Is Blown After the Torah Reading and Again During the Amidah
The shofar blowing is held shortly after the Torah reading. At that point, a sequence of 30 blasts is blown. Then three mini-series of 10 blasts are blown during the cantor’s repetition of the Musaf Amidah. The first set of blasts is known as tekiyot dimeyushav (“sitting blasts”), since one may technically sit down when listening to those. Since the second battery is blown while the congregation stands in prayer, they are known as tekiyot dime’umad (“standing blasts”).

12. Some Prefer to Blow 100 (or 130) Blasts
Many communities blow the shofar both during the silent Amidah as well as during the cantor’s repetition, followed by a final sequence of 10 blasts, bringing the total to 100 blasts.

30 during the silent Amidah

30 repetition of the Amidah

(And some have the custom to add yet another 30 blasts after services have concluded, making for a grand total of 130 blasts.)

Read: Why Do We Blow 100 Shofar Blasts on Rosh Hashanah?

13. Shofar Can Be Blown All Day Long
Although the ideal time to hear shofar is in the (late) morning as part of the synagogue service, it can be sounded any time between dawn and sundown on Rosh Hashanah. Many communities have alternate shofar blowings for people with small children and others who cannot attend services. Shut in? Ask your local Chabad rabbi to arrange a house call.

Read: When to Sound the Shofar

14. No Shofar on Shabbat
Shofar is blown on both days of Rosh Hashanah. Nearly 30 percent of the time, the first day of Rosh Hashanah coincides with Shabbat, and shofar is not blown on that day (but it is still sounded on the following day, Sunday).

Read: Why the Shofar Is Not Blown on Shabbat

15. Many Blow Shofar During the Month of Elul
It’s a mitzvah to blow shofar on Rosh Hashanah. Many follow the custom to blow the shofar every day of Elul, the preceding month, except for Shabbat and the day before Rosh Hashanah.

Read: How and Why We Blow the Shofar During Elul

16. We Blow It Again After Yom Kippur
The week after Rosh Hashanah, we celebrate the solemn fast of Yom Kippur, when we neither eat nor drink, living like angels for the duration of the sacred day. There is an ancient custom to sound a blast of the shofar after night has fallen and the day has ended. Wondering why?

Read: Why Do We Blow Shofar at the End of Yom Kippur

17. Much Significance Is Attached to the Shofar Blowing
The Torah does not tell us why to blow the shofar. Many, however, from Talmudists to the Medieval sages to the Chassidic masters, have dug deep into our tradition and sacred texts to uncover layers of reason and significance embedded within the plaintive wail of the shofar.

Read: 11 Reasons Why We Blow Shofar on Rosh Hashanah

Rabbi Menachem Posner serves as staff editor at Chabad.org, the world’s largest Jewish informational website. He has been writing, researching, and editing for Chabad.org since 2006, when he received his rabbinic degree from Central Yeshiva Tomchei Temimim Lubavitch. He resides in Chicago, Ill., with his family.
Art by Rivka Korf Studio, a Miami-based art design studio run by Rivka Korf, a coffee lover and mother. Rivka uses her expertise and creativity to run a team that creates masterful compositions and illustrations for corporate and large nonprofit organizations.