» How to Get Out of a Spiritual Slump

» The secret of the Jews that will blow your mind

The Coming of the Son of Man

The Coming of the Son of Man 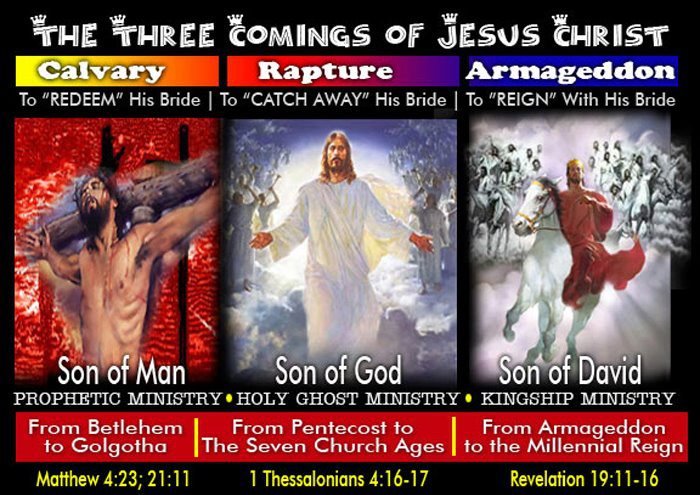 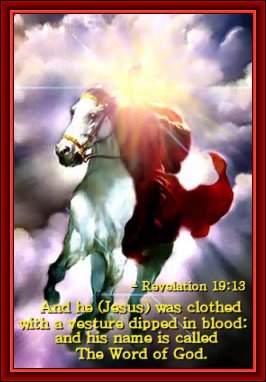 The Coming of the Son of Man
“And there will be signs in sun and moon and stars, and on the earth distress of nations in perplexity because of the roaring of the sea and the waves, people fainting with fear and with foreboding of what is coming on the world. For the powers of the heavens will be shaken. And then they will see the Son of Man coming in a cloud with power and great glory. Now when these things begin to take place, straighten up and raise your heads, because your redemption is drawing near.” Luke 21:25-28


https://study.com/academy/lesson/tribe-of-dan-history-symbol-descendants.html
Dan the Judge
In the Book of Judges, we read the story of the infamous Samson, a judge whose uncut hair provided him the strength to be able to pull down buildings with his bare hands. This great figure is a descendant of Dan, the son of Jacob whose name was changed to Israel.

Jacob had 12 sons and divided the responsibilities of the Israelites among them. Dan was given the lot of being a ''judge'' of his people as well as being a ''snake by the roadside'' and a ''viper on the path,'' according to

Genesis 49. What do all of these mean about Dan and his descendants?

Before we look at what all of that means, we first need to understand who Dan was. Dan was the son of Jacob and Bilhah, one of Jacob's concubines who became his wife, and the full brother of Naphtali, another founder of a tribe of Israel. There seemed to be animosity that arose between Dan and his half-brother Joseph, the son of Jacob's favorite wife, Rachel. According to an extra-biblical Jewish scripture called the Testament of the Twelve Patriarchs,

Dan took the lead in the attempt on Joseph's life.

Dan's Descendants
Dan is called to be the ''judge'' of his people in Jacob's farewell speech to his sons, but why? Dan's name is actually from the Hebrew verb 'din' which means ''to judge.'' When we think of a judge today, we often think of someone in a courtroom who wears a robe, carries a gavel, and gives a verdict on whether someone is guilty or innocent. But a judge in the Israelite sense was less involved with right or wrong and more involved with leadership, kind of like a tribal chief. Jacob telling Dan he would be the judge of his people looked forward to Dan's descendants acting as tribal chiefs for the Israelites as a whole, which happened.

In the Book of Judges, we read the story of Samson, one of Dan's descendants. During her pregnancy, Samson's mother took a Nazirite vow, consecrating Samson as someone set apart who would be given power by God in exchange for him not drinking alcohol or cutting his hair. If you know anything about this story, you know that Samson does not keep this vow: he is led astray by Delilah, a foreign woman whom he falls in love with, who tricks him and cuts his hair, losing him his strength and eventually resulting in his death. This idea of being led astray by foreign things continues in the story of the tribe of Dan as they begin worshiping idols instead of the Hebrew God.