Hundreds of Thousands of Homeless After Blast Devastates Beirut

Hundreds of Thousands of Homeless After Blast Devastates Beirut 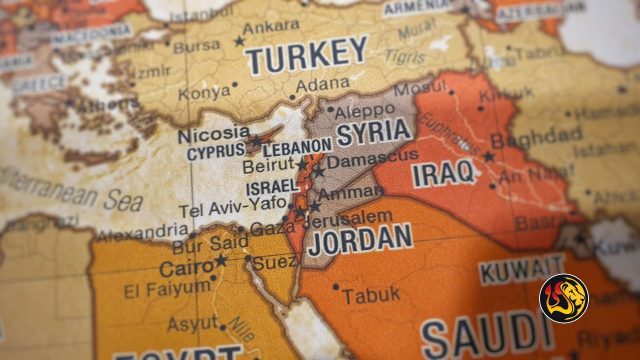 
As the nation plunged into a day of national mourning, angry shell-shocked Lebanese demanded accountability for the mishandling of explosive material that detonated at the capital’s main port late Tuesday.


News emerged Wednesday that Lebanese officials knew the dangers posed by storing ammonium nitrate at the port, but failed to act.


Several crowded residential neighborhoods in the city’s eastern and predominantly Christian half were ravaged.


Reporters noted that the waterfront neighborhood, ordinarily full of restaurants and nightclubs, was also mostly flattened by the blast.


Beirutis struggled to salvage what they could from an area now resembling the era when the city was ravaged by civil war.


Amid the rubble of what was known as the “Paris of the Middle East”, civilians and rescue workers searched for survivors.


Others were preparing for a life on the streets as some 300,000 people were displaced from their destroyed homes.


That won’t be easy. Virtually all the windows along one popular commercial strip had been blown out and the street was littered with glass. Rubble and cars slammed into each other after the explosion. The buildings that remained standing looked as if they had been skinned, leaving hulking skeletons.


But amid the devastation, there were signs of compassion and heroism.


CHEERING RESCUERS
Reporters watched as cheers erupted for rescue workers who pulled a young man from the rubble. His clothes were caked in dirt as he was carried on a stretcher to a waiting ambulance. He had been pinned under a collapsed building for more than 10 hours, bystanders told the New York Times newspaper.
Many on social media applauded the quick thinking of a woman seen in a video vacuuming on a balcony when the first blast hit.


Without hesitation, she threw herself forward to shield a young girl across the room, swept her into her arms and ran for safety.


The Lebanese Red Cross raced to set up temporary shelters with food, hygiene kits and basic needs to house up to 1,000 families who lost their homes.


But even as scores of people remained missing and families engaged in desperate searches in the two-square-mile blast zone around the port. The governor of Beirut, Marwan Abboud, told reporters that hundreds of thousands had been displaced by the explosion.