THE SUFFERING SERVANT-ON THE ROMAN CROSS.

THE SUFFERING SERVANT-ON THE ROMAN CROSS. 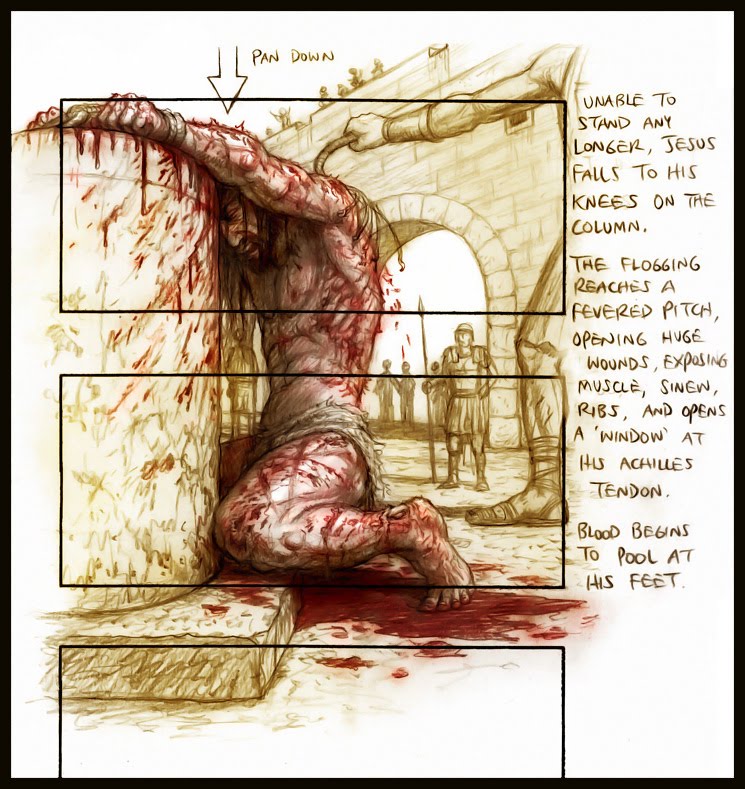 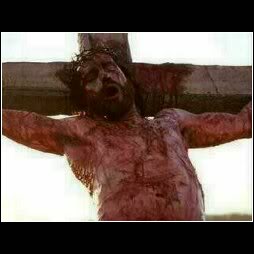